Ever since  Jan van Boeckel went missing in 1944 various of my family members have been in touch with the ITS searching for traces of Jan. It was, however, essential for my research to visit the location and check if there were any documents there which  I had not seen yet. During my visit I was interviewed about my Jan van Boeckel project and  although the resulting article is written in German (tip: run it through google translate), it gives quite a good overview . You can read the article on the ITS website. There is now also an English version. 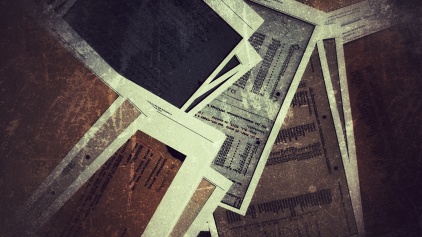 The ITS is the place to start a search for persons lost to family and friends as a result of war, persecution or forced labour during the Second World War. Originally a task given to the International Red Cross in 1944, the administration was passed into the hands of the International Refugee Organisation (IRO) in 1947 and a year later the bureau received its current name: International Tracing Service (ITS). The archives consist of 30 million documents which focus on three main topics: incarceration, forced labour and the liberated survivors, including some of the documents from prisons and concentration camps which were not destroyed.  If you put in a request for information you, however, need to practice patience as it takes quite a few months before you receive an answer.